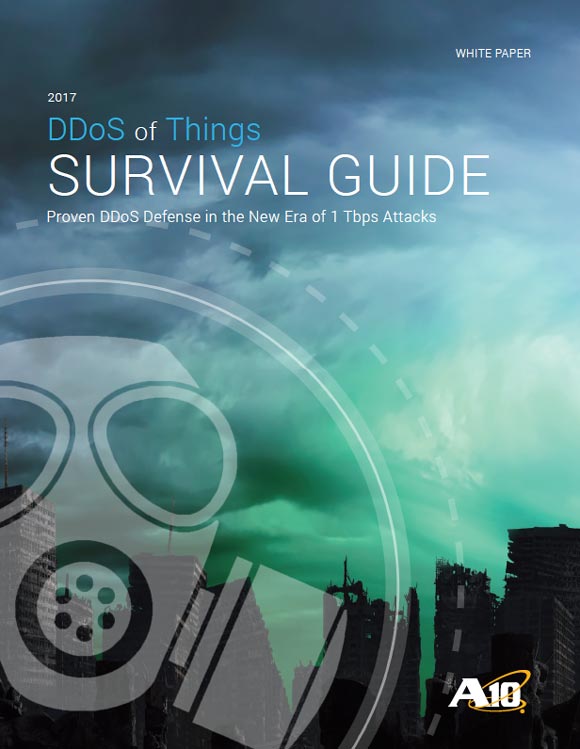 DDoS attacks have always been an issue for organizations, businesses and service providers, yet for the most part they were kept in check. This was partly due to the majority of threat actors not having the bandwidth to exceed the security measures of large organizations.

That theory played out in the numbers, too. There was a 71 percent year-over-year increase in DDoS attacks from Q3 2015 to Q3 2016, yet the standard attack was still under 100 Gbps. Akamai reported that there were 19 “mega-attacks” that topped the century threshold, but the bandwidth at the disposal of threat actors was still somewhat limited.