The State of DDoS Weapons

Threat Intelligence Service combines A10 Networks security research with reputation data from over three dozen security intelligence sources to instantly recognize and block traffic from millions of known DDoS weapons. Rather than waiting to react to the next attack, take a proactive approach with DDoS weapons intelligence.

Distributed Denial of Service (DDoS) attacks are growing in frequency, intensity and sophistication, but their delivery methods are unchanged. Infected internet bots and vulnerable servers continue to create attacks of crushing scale against unprepared targets. These bots and servers are the weapons used repeatedly in multiple DDoS attacks. A global distribution of these internet zombies and exposed servers, easily exploitable as reflected amplifiers, sits idle, waiting to be called into action.

What is DDoS Threat Intelligence?

Security researchers accumulate threat intelligence from tens of millions of internet compute hosts that are vulnerable and exploited as DDoS attack weapons. DDoS threat intelligence is the information gleaned from the repeated use of attacking agents combined with the knowledge of vulnerable IP addresses and hosts. This information provides security researchers the ability to proactively improve DDoS defenses.

Distributed Denial of Service Attacks have emerged as one of the most effective, yet least understood Cybersecurity threats today. The lack of open dialog deepens the confusion and helps the attacks to succeed.

This book reveals the hard-earned lessons drawn from the authors' years of engagements in DDoS detection and mitigation – from hyper-scale cloud providers to boutique shops. Protect your clouds NOW.

How we can Help 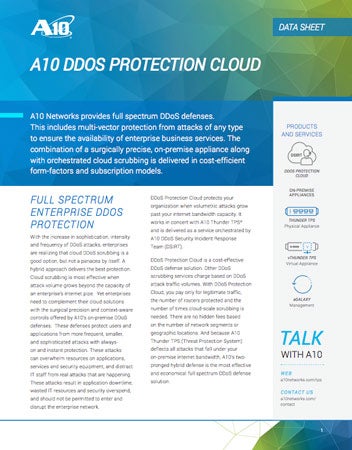 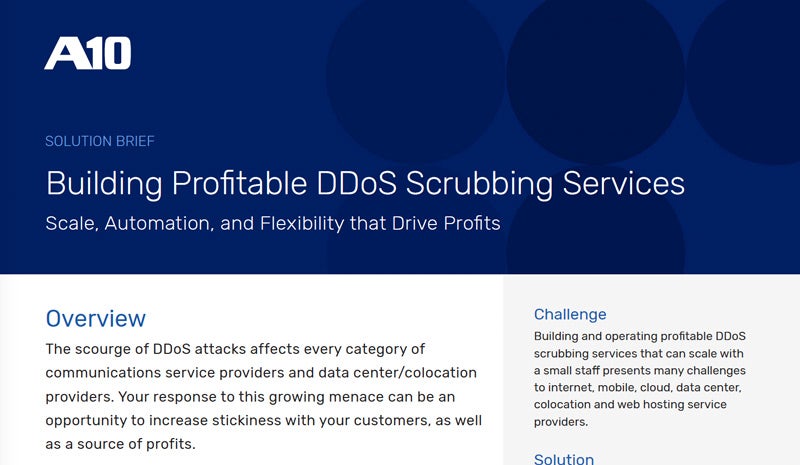 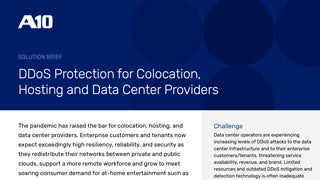 How to Analyze the Business Impact of DDoS Attacks