We offer a broad portfolio of innovative solutions to optimize, accelerate, and secure applications and networks for enterprises, service providers, and government organizations.

Thunder® SSLi® is the market’s most comprehensive decryption solution. SSLi decrypts traffic and enables security devices to analyze it without compromising performance.

Threat Intelligence Service combines A10 Networks security research with reputation data from over three dozen security intelligence sources to instantly recognize and block traffic from millions of known DDoS weapons. Rather than waiting to react to the next attack, take a proactive approach with DDoS weapons intelligence. 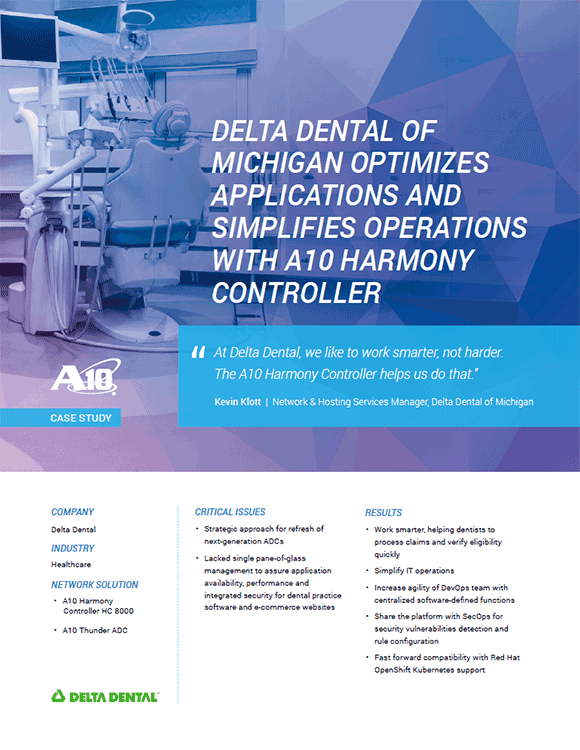 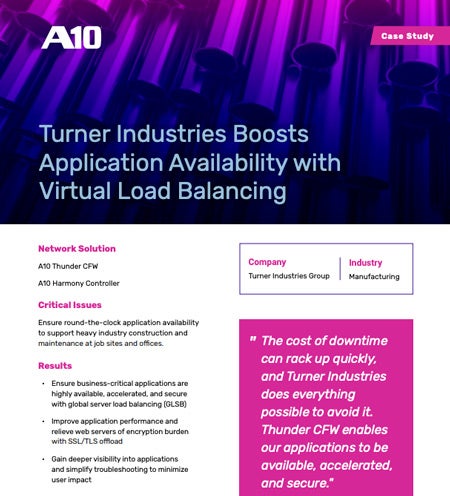 Ready to get started?

Get your Free, 30-Day Trial

Try our solution before you buy it.

See the A10 Networks difference for yourself.