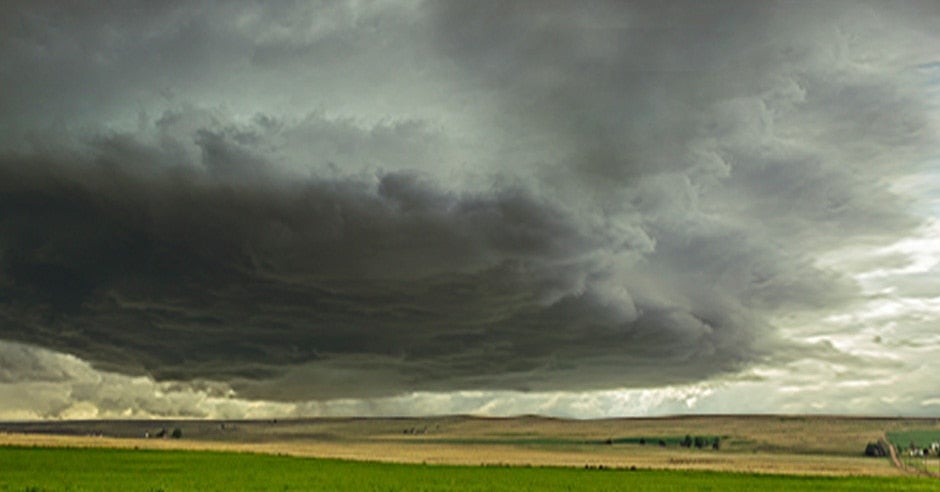 But this isn’t Hollywood. Your business isn’t a fictional evil corporation (we hope). Defeating these colossal DDoS attacks requires a precise strategy.

Join A10 Networks Director of Cyber Operations Dr. Chase Cunningham and Director of Product Marketing Paul Nicholson for an exclusive webinar that digs deeper into recent record-setting DDoS attacks that reached 1 Tbps. You’ll also gain inside knowledge on how to identify and mitigate gargantuan attacks now and in the future. In this webinar, you’ll:

Don’t get caught flat-footed in the fight against DDoS attacks. Watch the webinar replay now and be ready to combat DDoS attacks with precision.

A10 Networks Director of Cyber Operations Dr. Chase Cunningham (CPO USN Ret.) is an industry authority on advanced threat intelligence and cyberattack tactics. He is regularly cited as a go-to cyber security expert and contributes to industry white papers, publications and speaking panels.

Paul Nicholson brings 24 years of experience working with Internet and security companies in the U.S. and U.K. In his current position, Nicholson is responsible for global product marketing and strategy at San Jose, Calif.-based application networking and security leader A10 Networks. Prior to A10 Networks, Nicholson held various technical and management positions at Intel, Pandesic (the Internet company from Intel and SAP), Secure Computing, and various security start-ups.