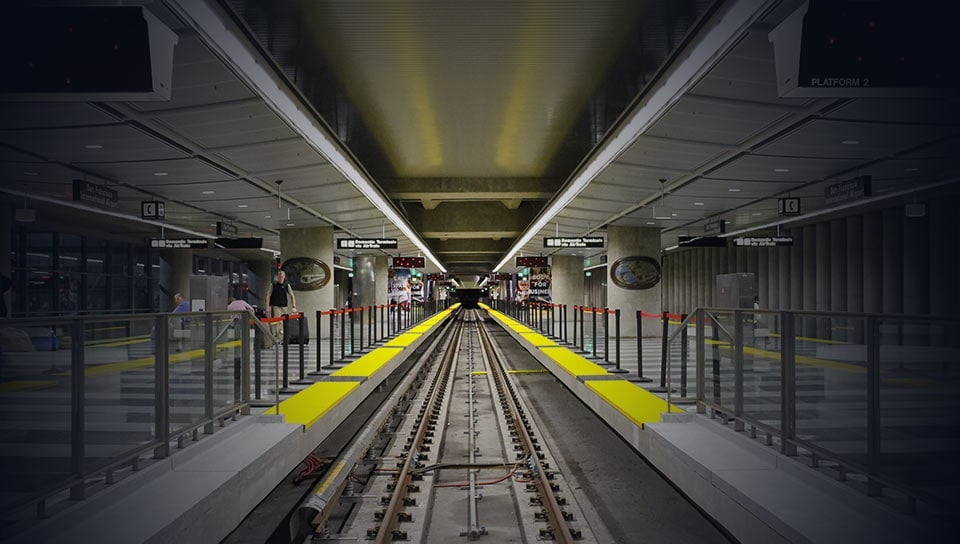 A new ransomware strain is showcasing the adaptability of threat actors. Nicknamed Bart, this new advanced attack downloads malware to end-user machines over HTTPS, but varies from predecessors like Dridex 220 and Locky Affid=3. The Bart ransomware doesn’t require connection to a command-and-control server to encrypt files.

Instead, it uses an intermediary loader to download both the ransomware and a ransom note directly to the endpoint. The Bart ransomware was expertly investigated and dissected by researchers at Proofpoint. (Bonus points for their Simpsons-inspired chalkboard).

According to Proofpoint, the Bart payload is delivered over HTTPS when a target clicks on a malicious attachment in an email. Threat actors are able to evade detection from perimeter security controls by encrypting the email and accompanying attachments.

If the phishing attempt is sent to a public email domain, the malicious attachment will likely evade detection by hiding behind SSL encryption.

With a proper SSL decryption solution in place — coupled with integrated third-party security controls — organizations are able to quickly decrypt, inspect and block malicious traffic. The remaining “good” traffic is then re-encrypted and sent on its way without hindering performance.

This helps organizations protect valuable data and assets, even when employees are accessing personal cloud-based email — and the potential for increased exposure to phishing attempts — that is encrypted.

In a more common enterprise scenario, a threat actor sends phishing attempts to a large number of corporate email addresses in hopes that a few end-users are fooled into clicking and executing dangerous files. Malware would then covertly download ransomware from a malicious site by hiding itself from corporate security systems behind SSL encryption.

The nefarious activity typically identified and blocked by a network forensics sensor or intrusion detection or prevention systems (IDS/IPS) can’t detect the attack without first decrypting the communications.

A proven SSL decryption solution will have authorized access to the certificate key and will have the ability to securely decrypt and re-encrypt network traffic for secure SSL inspection by the security infrastructure.

As mentioned, where Bart differs from previous ransomware variants is the lack of a command-and-control requirement. This makes executing a successful ransomware attack that much easier and quicker for threat actors.

Without the need to call back to a command-and-control server, there’s less of a chance of being discovered by security solutions like network behavior anomaly detection (NBAD) or next-generation firewall (NGFW) solutions.

Proper SSL decryption would either expose the attachment so that the initial payload would be stopped (assuming it’s not a zero-day vulnerability), or the outbound connection and subsequent download of the ransomware payload would be blocked. 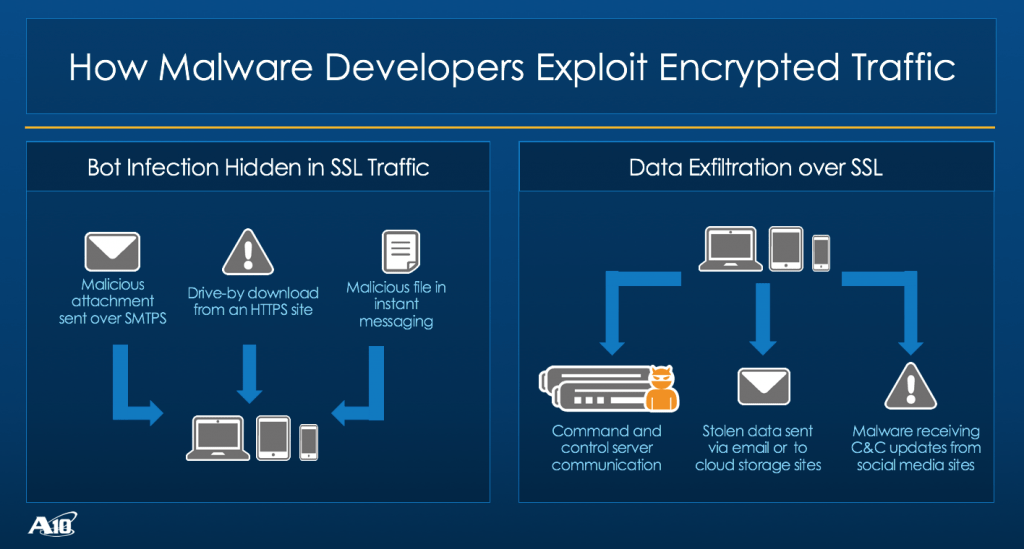 For security-conscious organizations committed to proper and proactive cybersecurity, SSL decryption and SSL inspection is no longer a luxury. It’s a critical security requirement.

SSL-encrypted traffic is growing, rendering most security devices ineffective. According to a 2016 Ponemon Institute report, 80 percent of responding organizations were a victim of a cyber attack or malicious insider. Of those, 41 percent of the attacks used encryption to evade detection.