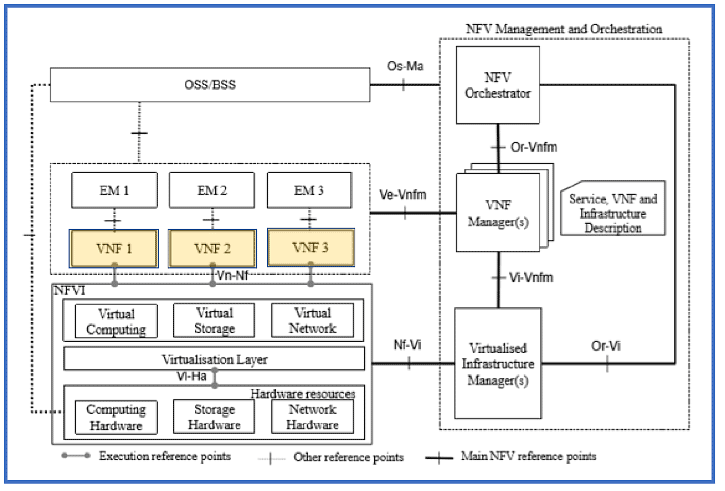 At present, the NFV framework is undergoing rapid development because of 5G business opportunities, and its ecosystem is growing with strong support from service operators and all varieties of solution providers. ETSI NFV Release 4 specification work, launched in summer 2019 and will focus on a number of enhancements and features including:

A10 Networks is an active member in the NFV ecosystem and is committed to the success of NFV in 5G infrastructures. By following the ETSI NFV Framework, A10 Networks delivers its market-proven application availability and security solutions in a consolidated VNF and has validated its end-to-end interoperability with leading NFV MANO and VI solutions in ETSI NFV Plugtests events.

Read more about the latest developments on: