Get the Report
Blog

As anticipation builds for 5G, it might appear to the untrained eye that the new era of mobile connectivity has already begun, as ads by mobile operators promote their fancy new 5G networks. Of course, industry insiders know that the real promise of 5G has yet to be fulfilled. Those first deployments typically consist of a non-standalone (NSA) architecture pairing an existing 4G core network with a 5G radio access network (RAN). It’s an improvement over 4G in terms of performance, and it’s a low-risk first step for operators. But the real fun will begin with the deployment of 5G radios with a new 5G core (5GC) in a standalone (SA) configuration.

As the first truly cloud-native core network, 5G Core (5GC) will play a pivotal role in the transformation of the mobile ecosystem to enable multi-access edge computing (MEC) and low-latency, high-value services it makes possible. Operators will be able to handle vastly more traffic at higher bandwidth, deliver new types of applications for enterprise, vertical, and consumer markets, reduce operating costs, and meet the high expectations of the modern digital economy.

But it’s important to understand that the move to 5G Core (5GC) won’t happen all at once. Rather, we’re now entering a transitional period in which we’re operating in both the old world and the new world at the same time. That has important implications for cost, complexity, quality, and security. 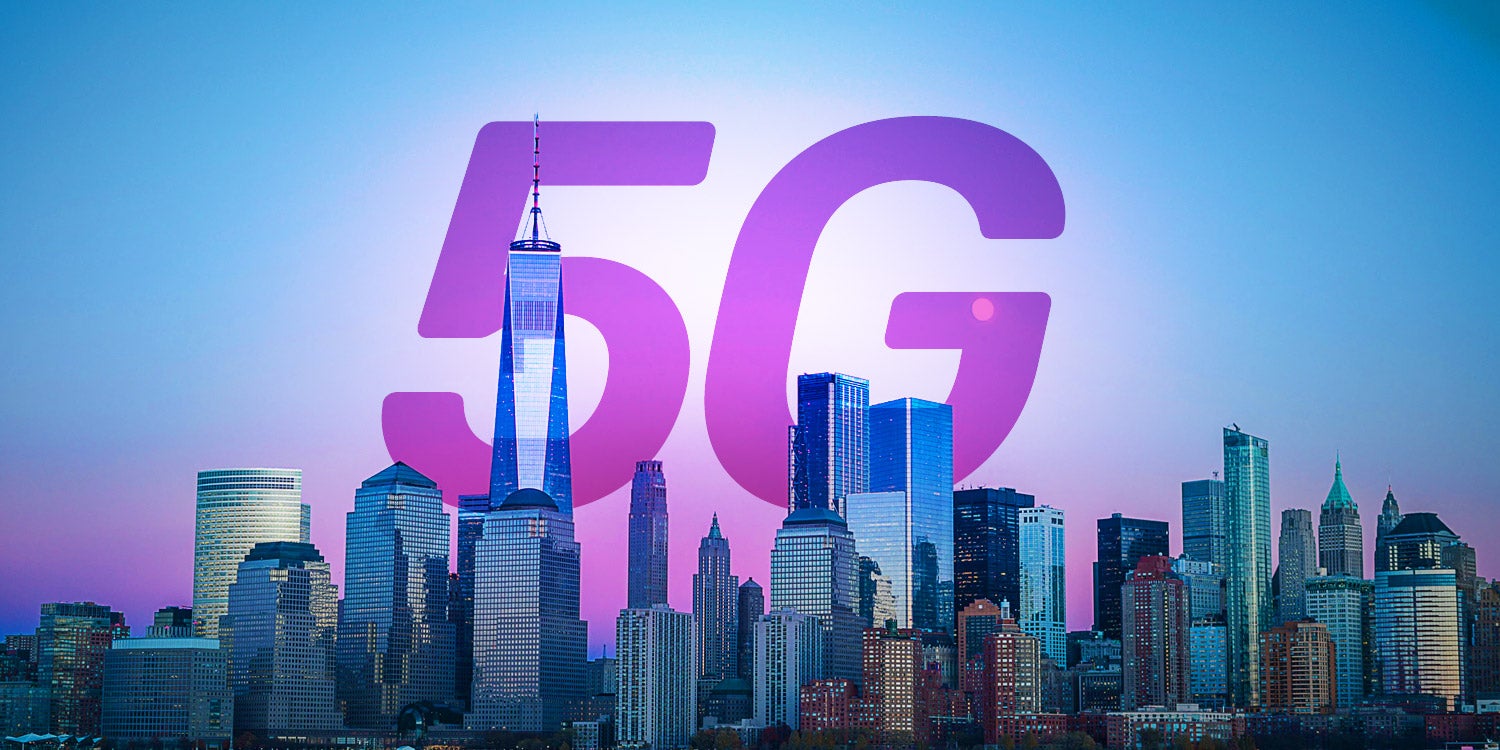 It’s a familiar characteristic of mobile networks that each new generation of technology overlaps but doesn’t immediately replace the one before. We can see that reality play out in the results of a recent survey by Heavy Reading on 5G Core (5GC) security. Asked to look ahead three years, 23 percent of mobile operators said that by 2023, most of their traffic will be carried by 5G Core (5GC)—significant, but still less than a quarter of the industry. Meanwhile, 59 percent said they’ll still be supporting 3G by then. That’s a lot of innovation co-existing with a lot of legacy technology.

IPv6 adoption is following a similar path. Faced with IPv4 exhaustion, most mobile operators have committed to IPv6 and converted their infrastructure. T-Mobile, for one, is now carrying over 85 percent of its traffic using IPv6. But full IPv4 to IPv6 migration depends on every link in the chain—user device, carrier network, and content provider—and most websites today remain IPv4-only. At the other end of the chain, Google estimates that only a third of the users accessing its services are using IPv6 devices. As long as there are IPv4-only websites that subscribers want to access, mobile operators will need to deploy IPv4 – IPv6 transition methods. In fact, 80 percent of respondents to the Heavy Reading survey expected to require some amount of carrier-grade networking (CGN) or carrier-grade network address translation technology in their networks.

As for multi-access edge computing—that will be an ongoing process as well. MEC usually goes hand-in-hand with 5G and 5G Core (5GC) deployment, complementing the high speed, ample bandwidth, and low latency offered by next-generation network infrastructure with a decentralized application architecture for even better performance. As compute moves close to the user, core functions are moving to the edge as well. In fact, IDC has forecast that over 50 percent of new infrastructure, enterprise as well as service provider, will be deployed at the edge by 2025.

While most operators see the move to the mobile edge as important, they’re proceeding cautiously. In five years, 75 percent will have deployed a multi-access edge computing architecture—but most expect that less than a quarter of their traffic will be carried through MEC nodes by then. Whether they’re deploying MEC for specific use cases or customers where it’s especially valuable or simply taking a more gradual approach to migration, either way, it’s anything but an overnight transformation.

This go-it-slow approach likely also reflects the challenges of multi-access edge computing deployment. To begin with, space and power are critical concerns. While traditional data centers offered ample real estate to house network functions, MEC nodes are a much tighter squeeze. Not only that, there are also far more of them. Instead of deploying a single set of 10–12 different devices in the GI-LAN for your 4G network, you’re looking at replicating the same set across upwards of 1,000 MEC nodes. Even if you did have enough space and power within each node, that’s a manageability nightmare. Many operators will ultimately swap out physical appliances for virtual or containerized network functions, but that will take time.

Still, notwithstanding the gradual and incremental nature of the transition to 5G Core (5GC) and MEC, mobile operators have a lot to look forward to as it proceeds, from new market opportunities and business models to a more central role in the digital economy. Unfortunately, cyber criminals are excited about the 5G Core (5GC) transformation as well. I’ll talk about why in my next blog.

Mobile Networks are Moving Rapidly to 5GC. Is your Network Ready? 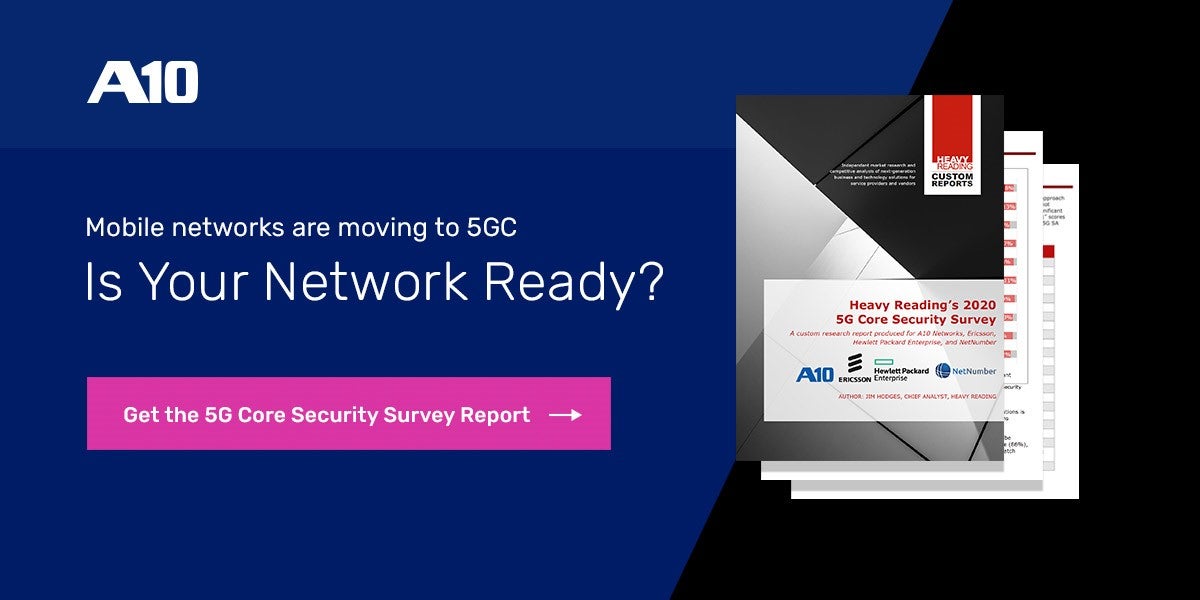