You don’t have to look at any statistics to know that DDoS attacks aren’t just inconvenient. They can also cost your organization valuable time and money.

But just how much time and money? That’s what we’re here to show you with help from the 2018 IDG DDoS Report.

How Many Hours of Downtime Do DDoS Attacks Cause?

According to the IDG report, 36 percent of companies experiencing more than five DDoS attacks suffer an average downtime of seven to 12 hours.

This data reveals that although more DDoS attacks tend to result in more downtime, even companies who experience five or fewer DDoS attacks can be burdened with multiple hours of downtime.

How Much Money Do DDoS Attacks Cost?

As we explained in our previous post about attackers’ fondness for companies with multiple data centers, a report from the Ponemon Institute found that the overall average cost of data center outages was $740,357 in 2016. 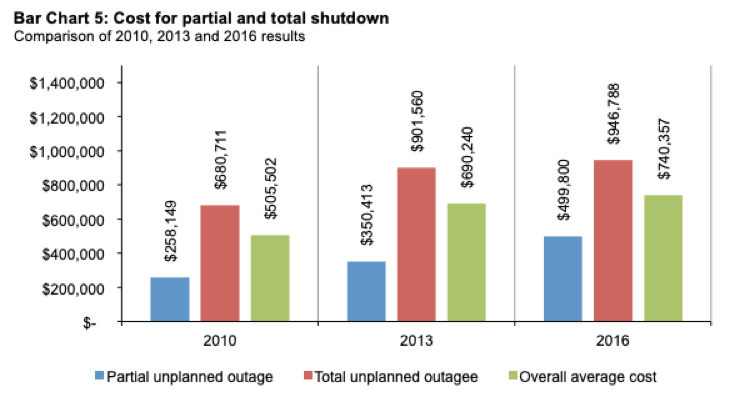 More specifically, Gartner estimates that a single minute of downtime costs most businesses $5,600, or more than $300,000 per hour.

With this in mind, it makes sense that the majority of companies view time to service restoration as the number-one factor by which they gauge the impact of downtime, according to the IDG report. 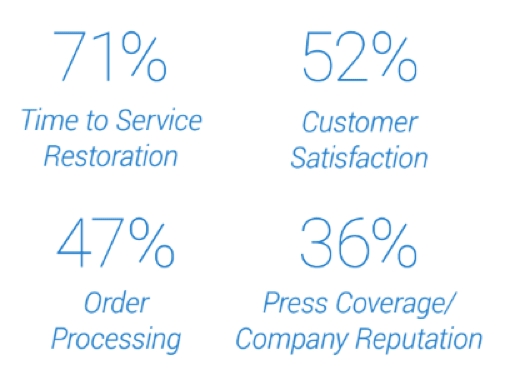 If you want to discover the approximate cost of a DDoS attack for your company, there are several online calculators that can help.

For instance, BlueBolt’s DDoS Attack Calculator can tell you how much it might cost for you to repair your servers, cover hosting expenses and more. However, you will have to fill out a form to access your results.

Alternatively, Neustar’s calculator can reveal how much each DDoS attack will cost you based on a number of factors, and you won’t need to submit any personal information to access your results.

In the end, it’s clear that even a single DDoS attack can cost your company a great deal of time and money, not to mention how reputation, order processing and customer satisfaction may be affected.

To learn more about the cost of DDoS attacks and discover how companies are facing today’s DDoS attackers head-on, read the full 2018 IDG DDoS Report for free.

Ahmad Nassiri is the Security Solutions Architect for A10 Networks' eastern region. Mr. Nassiri is responsible for supporting pre-sales efforts of A10 Networks' security solutions portfolio. Mr. Nassiri is also focused on providing visibility to market, trends and developments within the security field to help A10 Networks expand its security solutions offering. Before joining A10 Networks, Mr. Nassiri was a Systems Engineer at Arbor Networks, focusing on network security and monitoring solutions for global networks. In this role, Mr. Nassiri assisted with the pre- and post-sales engineering support to Arbor's Service Provider-focused account teams. Mr. Nassiri has also held Sales/Systems Security Engineering roles with Verisign's Network Intelligence and Availability (NIA) division. During his tenure, he was focused on security intelligence, cloud-based DDoS protection, and Managed DNS services. Earlier, Mr. Nassiri held numerous security and engineering roles with BT Global Services. Mr. Nassiri holds a Bachelor of Science in Information Technology degree from the University of Massachusetts in Lowell. Read More