What is IPv4 and How to Convert IPv6 into IPv4?

On November 22, 1977, the first demonstration of what was to become the internet was rolled out. Connecting the Advanced Research Projects Agency Network (ARPANET) with the University of Southern California, University College London, and the San Francisco Bay Area Packet Radio Net via satellite links, radio connections, and undersea cables, the demonstration relied on a new standard: Internet Protocol version 4 or IPv4. 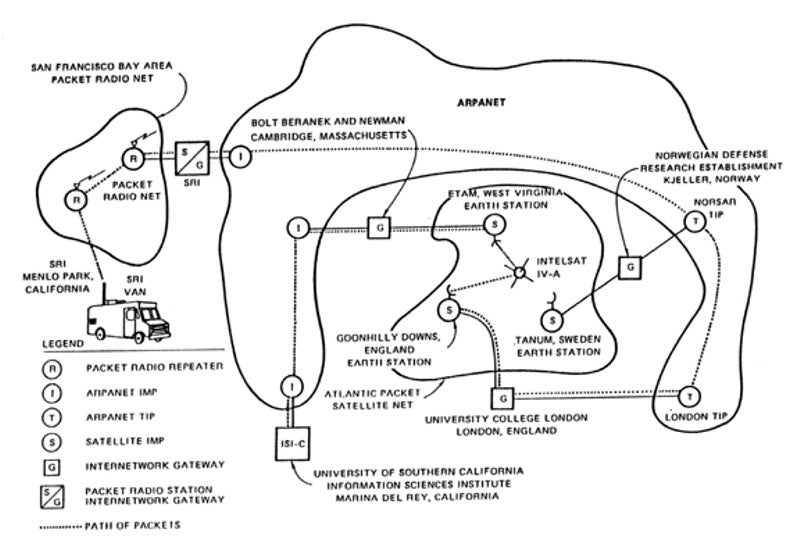 IPv4 was the first major version of what became a key network layer communications protocol of the internet protocol suite, often referred to as the TCP/IP model. The concept of the network layer is to relay and route datagrams (packets of data) across network boundaries. As well as IPv4, the TCP/IP model provides other protocols that support a variety of communications services such as internetwork routing, status reporting, and network configuration discovery. 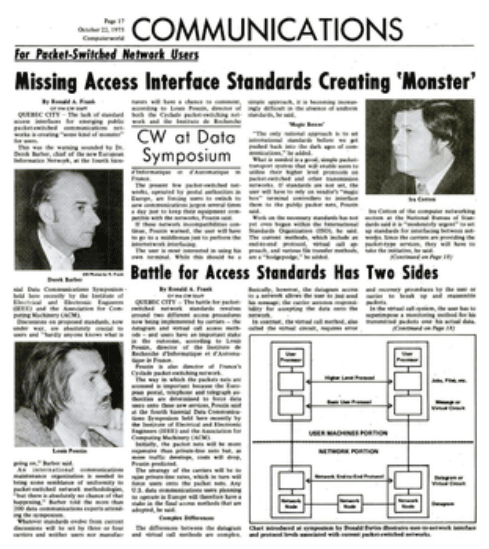 The so-called protocol wars of the ‘70s, ‘80s, and ‘90s pitted the TCP/IP model against the OSI model. The war was won, de facto, by the TCP/IP camp due to commercial factors such as implementation flexibility as well as the scale and speed of adoption compared to the bureaucratic and far more rigid structure of the OSI model.

The Structure of the TCP/IP Model

Getting deeper into the answer of what IPv4 is, we need to understand its place in the TCP/IP model. This architecture, going from the lowest (physical transport) to the highest (supporting end-user applications), consists of:

Connectionless means that each packet is routed from one endpoint to another without needing to establish a connection beforehand. A consequence of connectionless service is that in the case of missing or mangled packets error correction must be handled by a higher-level service such as TCP.

Getting more specific, IPv4 supports fragmentation and defragmentation of data to and from packets based upon the largest packet size or maximum transmission unit (MTU) provided by the underlying link layer. It’s worth noting that this was dropped in the IPv6 specification so now the endpoints must perform Path MTU discovery which is done at the transport layer.

As large as a roughly 4.3 billion address spaces might sound, it’s nowhere near enough for the future internet. To begin with, 18 million IPv4 addresses were reserved as private address spaces on local networks (see RFC 1918) so routing from a local address space to the public internet requires the use of network address translation (NAT). On top of that, the addition of billions of new networks and Internet of Things (IoT) devices over the last few years as well as the way that blocks of IP addresses were assigned to ISPs and other large organizations resulted in the Internet Assigned Numbers Association (IANA), the organization that manages the Internet address space, running out of IPv4 addresses in 2011.

So, to sum up, IPv4 is much simpler to implement and manage but for the internet of the future, IPv6 with a much larger address space and more sophisticated routing and connection management is the winner. But while IPv6 solves the address space exhaustion issue, it introduces new problems because IPv4 and IPv6 are incompatible protocols. The consequence is that migrating the entire internet to IPv6 addressing is effectively impossible, at least in the next several years, so we need to be able to convert IPv6 into IPv4 addresses and vice versa.

How to Convert IPv6 into IPv4

Despite the significant advantages of IPv6 vs IPv4, internet service providers and large organizations still need to support IPv4 because migrating existing infrastructure to be purely IPv6 will take years. It’s also expensive and switching some enterprise legacy subsystems to IPv6 may not even be possible. This means we’re going to have to live with IPv4 for a long time to come. ISPs and enterprises will need support both protocols and be able to convert IPv6 into IPv4 and vice versa and that is done using carrier-grade network address translation (CGNAT).

To convert IPv6 into IPv4 and provide all protocol and service support at enterprise scale, A10 Networks offers Thunder® CGN, an advanced CGNAT solution that extends IPv4 connectivity, supports IPv6 migration, and reduces the total cost of ownership. Check out A10’s guide to IPv4 Preservation & IPv4 to IPv6 Migration as well as the IPv4 cost estimator tool.