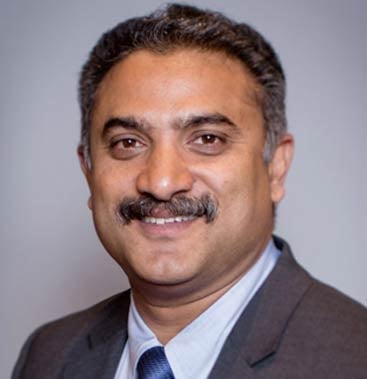 Cash-free economies are nothing new. When was the last time you carried cash?  Hard currency? Maybe a few coins or dollars here or there, but most transactions are made via payment cards. And now, with the rise of digital payment platforms, paying digitally is becoming more commonplace.

While this shift is global, one country is experiencing a currency revolution. India is feeling the pressure to go cashless and embrace digital payment technologies.

In late 2016, the Indian government announced what it called “Demonetization,” which makes all 500- and 1,000-rupee currency notes invalid. It was a move by the government to modernize commerce and move to a cashless economy.

The Indian economy has been primarily cash-based. A Google India and Boston Consulting Group study found roughly 75 percent of monetary transactions in India are made in cash, while cash is used in only about a quarter of transactions in countries like the US, Japan, France and Germany.

At the same time, use of e-wallet services like Paytm, MobiKwik and Oxigen grew 271 percent, with market leader Paytm boasting an increase in transactions of more than 300 percent.

The demonetization of India is also prompting citizens to examine using Bitcoins. India’s leading Bitcoin company, Unocoin, said its average number of daily website visitors spiked from 4,000 prior to demonetization to 14,000 after the intiative was announced. Bitcoins require uses to share bank account details and undergo a “know your customer” process to start leveraging the online currency.

As the digital payment revolution gains momentum, Indian citizens are concerned about the security of these platforms, as a rapid surge in their use could be an enticing target for threat actors.

Best Practices in a Cashless Economy

As with most cyber security strategies, digital payment platforms are safe when they are properly secured. With that in mind, A10 Networks offers best practices to ensure your payment options stay safe, and your money stays out of the hands of attackers.

Those are just a few best practices to pay attention to when navigating this new cashless, digital economy.