The Importance of Staying Left of the SSL Encryption Exploit

Lockheed Martin’s Cyber Kill Chain framework is part of an intelligence-driven defense model to identify and prevent cyber intrusions. The seven steps are designed to track advanced persistent threats and enhance visibility into an attack while understanding an attacker’s techniques and tactics.

Steps three and four – delivery and exploitation – are where A10 Networks comes in. We want to help customers stay left of the exploit. By staying left, you’re proactive in your defense.

Many companies have security infrastructure in place, but they’re not necessarily getting the most out of it. For example, if they run into a scenario where they are exploited and they’re to the right of the exploit or delivery, they go into incident response mode and are playing catch up. In these instances, many times companies have to hire an agency to assist the brand damage, the financial loss and the lawsuits that are the fallout of being exploited.

Hence why staying to the left of the exploit is imperative.

At the same time, some security solutions can perform SSL inspection via decryption, but not on multiple devices. For example, if a company has a firewall and that firewall is performing SSL decryption, it can’t pass that traffic to other devices. A10 wants you to get the most out of your investment. A10 Thunder SSLi enables your security infrastructure to examine and analyze decrypted traffic, meaning you get the full power of your IDS and firewalls without sacrificing performance. A10 Thunder SSLi breaks open encrypted sessions and sends clear text data to other security devices to allow them to perform analysis.

In the video above, A10 Networks Federal Lead SE James Schweitzer discusses the importance of staying left of the exploit, how A10 Thunder SSLi protects organizations’ security investments and the attributes that differentiate Thunder SSLi.

For more information on A10 Thunder SSLi, download the data sheet and request a live demo today. 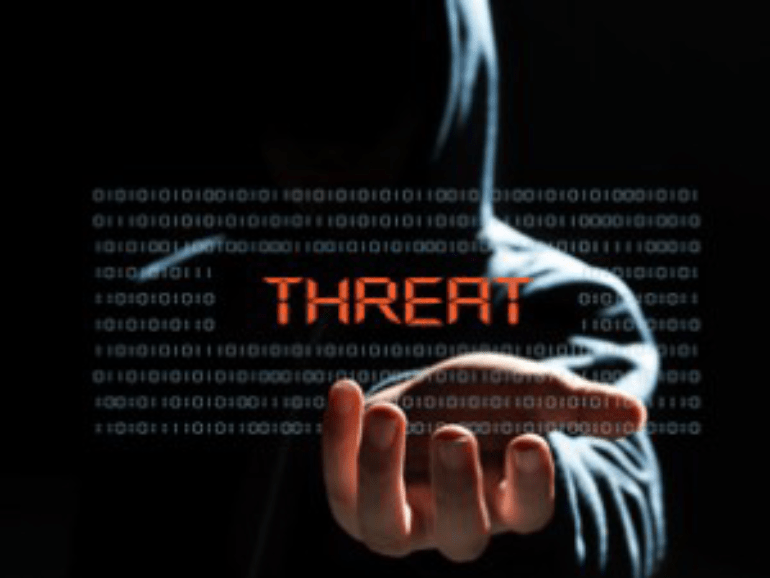