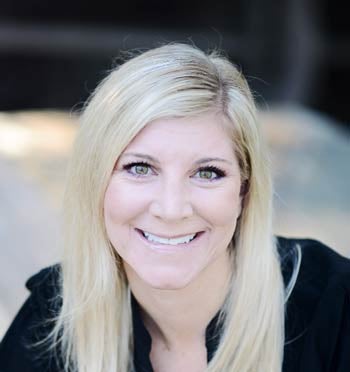 What is A10 Doing with Ansible?

Ever-increasing network complexity is driving the need for flexible tools that enable telecommunications and service providers to automate their network operations. We see our customers looking for automation solutions to support their cloud provisioning, configuration management, application deployment and service orchestration efforts.

We have spent time working with Ansible and building playbooks. Customers ask us daily about automation, ranging from Cisco ACI SDN, to the VMware ecosystem, Salt and others.

We developed Ansible into the A10 Networks ACOS system. For one project, offering Ansible empowered a telco customer to move forward with ACOS and protect its future investments.

A10’s functions are available to developers as an API and as RESTful APIs. For DevOps and network teams, solutions like Ansible Tower, JSON and more enable someone with a moderate level of understanding to actually perform the automation.

Red Hat has pushed towards developers the idea that it has to be very structured – with full documentation and examples of what comprises a playbook. Essentially, it has helped make the playbook easy for anybody to configure.

It’s now simple to share the playbooks in the community. Anyone can write the modules – it’s all open source.

In the video above, A10 Networks Rob Justice, systems engineer director, and Fadi Hafez, senior systems engineer, discuss the work A10 is doing with Ansible for telecommunications and service provider customers.

Check out A10’s work in Ansible by visiting the GitHub community.