Raspberry Robin (a.k.a. Worm.RaspberyRobin) started out as a low-profile threat that was often installed on external USB storage devices. It was first spotted in September 2021 and has since been found to be a breeding ground for more serious threats, as described in this Microsoft Security blog.

In the past 30 days, Raspberry Robin has triggered payload warnings on the devices of nearly 1,000 organizations. Post infection, it obtains its payload through msiexec.exe from QNAP cloud accounts, executes via rundll32.exe, and creates a command-and-control channel via TOR.

The U.S. Treasury sanctioned Evil Corp. in 2019 for building Dridex. It was found that the decoding algorithms between Raspberry Robin and it were similar, using arbitrary strings in the portable executables and having an intermediate loader code that decoded the last payload in a similar way. Plus, it also included similar anti-analysis code.

How A10 Networks Protects Against Malware and Raspberry Robin

The Security Risk in SSL/TLS Traffic: Architecting Visibility and Security Through Decryption

Organizations must decrypt and inspect all network traffic to protect against cyberattack, data leakage, and compliance issues as they expand, use the cloud, and hire remote staff. 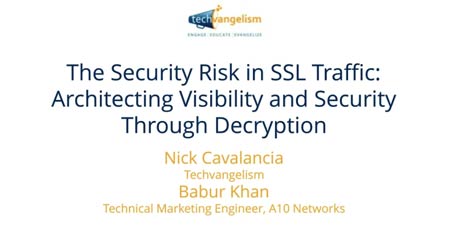