A10 CEO Lee Chen on CNBC: The Cybersecurity Game

The frequency, size and volume of cyberattacks will increase in 2018, said A10 Networks CEO Lee Chen during an appearance this week on CNBC.

Expect more and larger hacking cases next year from CNBC.

According to Chen, 2018 will see a rise in the amount of financially and politically motivated attacks and especially DDoS attacks. For example, he said, an A10 security survey found 60 percent of Asia Pacific companies expect DDoS attacks to increase in the coming year.

One new area that is poised to become a prime target for attackers in 2018 is cryptocurrency like Bitcoin, Chen said.

“As cryptocurrencies such as Bitcoin go mainstream, I think attackers will target Bitcoin as one of the next major targets,” he said.

“To combat this swell in attacks, organizations must leverage the latest security solutions. Most companies know they must invest in cybersecurity,” Chen said, “but many aren’t fully prepared to defend themselves against the evolving threat landscape. Cybersecurity,” he said, “is a cat and mouse game.” 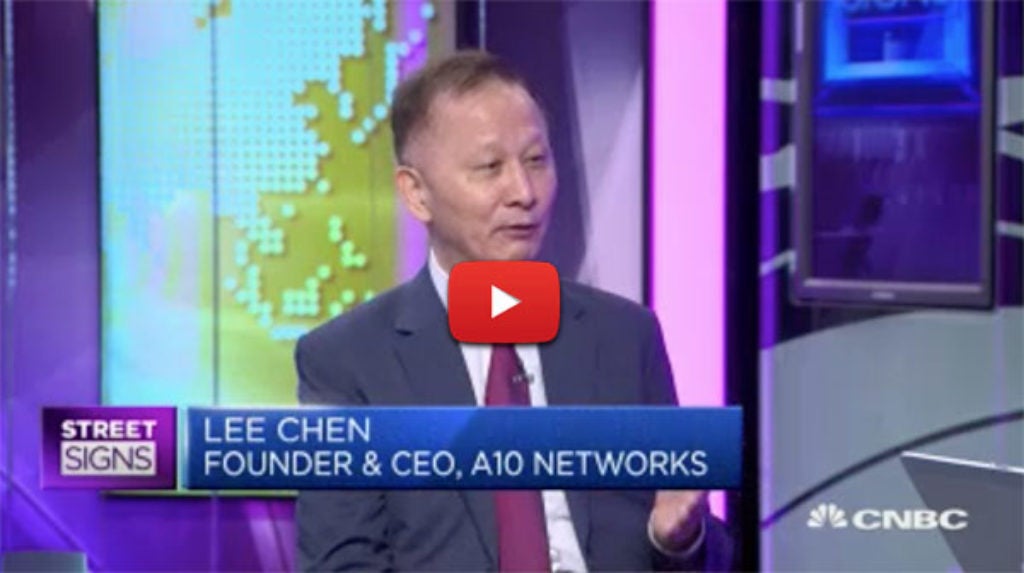 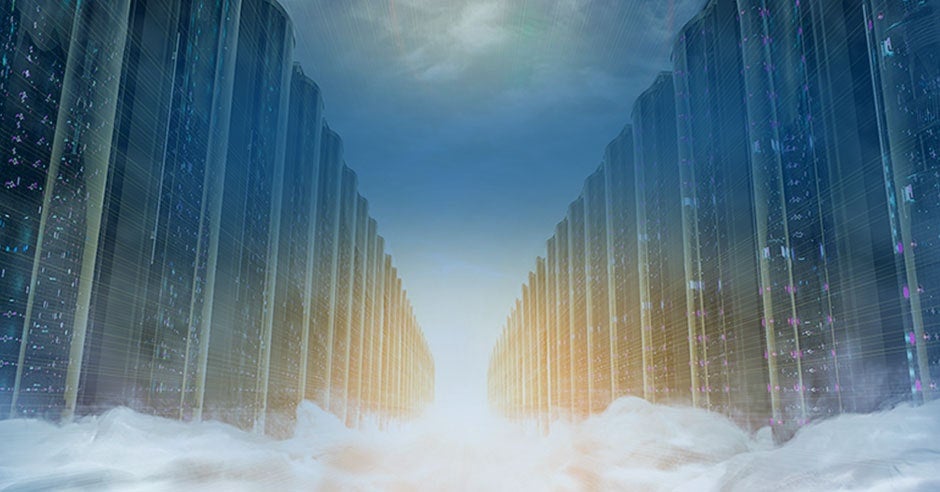 A10 Networks brings home the Gold!