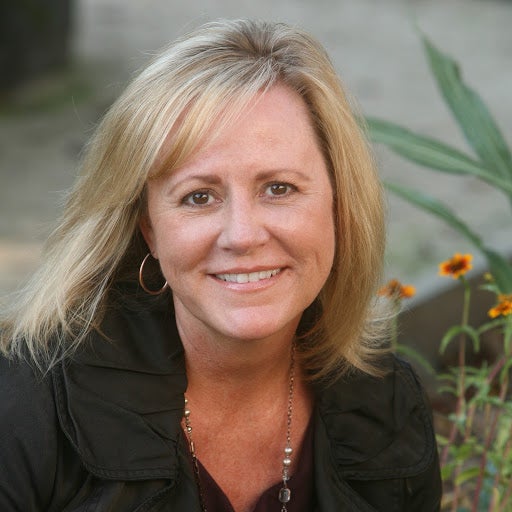 Networks have become more massive and complex than ever before. This year at Cisco Live US, people were talking about managing and defending networks at scale. Chuck Robbins, CEO of Cisco, said that 2.1 billion machine-to-machine connections have been added to the internet in the past year, and 27 billion more connections are expected to come online in the next 5 years.

In his keynote address, Robbins urged technologists to think “fundamentally differently.” Even though more services are being consumed through software-as-a-service and cloud-based models, spending on private datacenters has remained steady. Companies are building infrastructure, and lots of it.

Intent-based networking: You can dream it, but can you defend it?

Traditional approaches to data center architecture have to change. The old tools and techniques are too centralized and slow to keep up with today’s dynamic network states. The next datacenter will be intent-based.

Intent-based networking conceives the datacenter as a collection of roles, not an inventory of boxes. When a job needs to be performed, the network autonomously sends it to any device capable of doing the work, rather than to a particular device that is built to be task-specific. Intent-based networking transforms the network into a business platform that helps organizations achieve their objectives.

Many Cisco Live attendees are already working with Kubernetes. Kubernetes is becoming a standard technology as businesses move their application workloads to the cloud. However, Kubernetes does not provide application load balancing.

Open source application load balancers and traditional application delivery controllers will work in Kubernetes in theory, In reality, they are not capable of handling the dynamic environment of containers.

“Security has to start foundationally in the network”

Robbins identified security as the biggest issue facing businesses today. That’s certainly not a surprise, but it’s important to remember that “security is foundational,” as Robbins put it, even when there are so many revolutionary innovations hitting the market right now.

Speed and the ability to respond quickly are essential to defending an intent-based network. A10 Networks offers extremely high levels of mitigation, with capacity that can go to 300Gps and 440 million packets per second.

Capacity is important, but all the data must be processed in order to make intelligent decisions on how to respond. Within three seconds of receiving data, A10 can stand up automated mitigation procedures.

Datacenters are becoming easier to operate, thanks to automation, machine learning, and analytics. But operations that appear simple on the surface are more complex beneath than previous technologies. As digital business, IoT, and 5G gain further adoption, managing and securing networks will become even more challenging—and more critical.

A10, Cisco Partner in War on Encrypted Threats