Reducing the Cost of Microsoft Lync Deployments with Virtualization 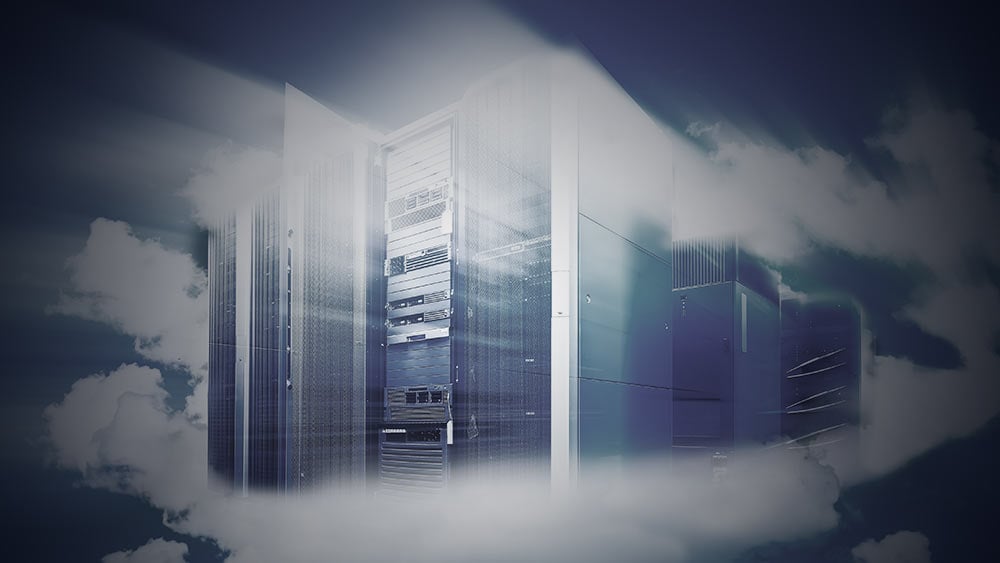 Why are enterprises looking at Microsoft Lync? “Lync connects people everywhere”, and is increasing in popularity dramatically among enterprises small and large. PC World summed it up well with “Five reasons Microsoft Lync 2013 matters“:

I’ve been testing the Microsoft Lync products for over 3 years and Lync 2013 is the latest update from Microsoft. Testing Lync 2013 with the Thunder Series Application Deliver Controller (ADC) using Application Delivery Partitions (ADPs) has been a fun and rewarding project. To deploy a Lync 2013 solution, Microsoft traditionally requires a minimum of three ADCs. Vendors without virtualization capabilities are unable to offer a consolidated single appliance solution, which creates an inefficient ADC device sprawl, resulting in a costly and much more complex-to-manage deployment. With our AX Series, I was able to reduce the required ADCs to only one AX Series appliance instead of the standard 3 required using ADPs, a standard AX Series feature included at no additional cost. Deploying the Lync solution with ADPs provides a significant advantage by enabling an easy-to-manage multi-tenancy allocation, environmentally friendly approach to reducing operational/over-head cost and significantly reducing capital expenditures.

Also, did you know, A10 Networks is a Microsoft certified ADC solution since 2010? Testing and deploying Lync with ADPs show A10’s continued commitment to Microsoft products.

Appcito Acquisition is ‘Something that is going to set A10 apart’