A10 Networks has produced a series of videos in which company solutions architects explain a technical concept such as containers, SSL inspection in Layer 2, and this topic, hybrid DDoS cloud.

In this video, Solutions Architect, Ahmad Nassiri, explains what Hybrid DDoS is and the advantages of hybrid over pure cloud. These include lower network latency with an on-premises device, cost control, and more rapid detection and mitigation, which is done with an on-premises mitigation device such as the A10 Thunder® Threat Protection System (TPS). 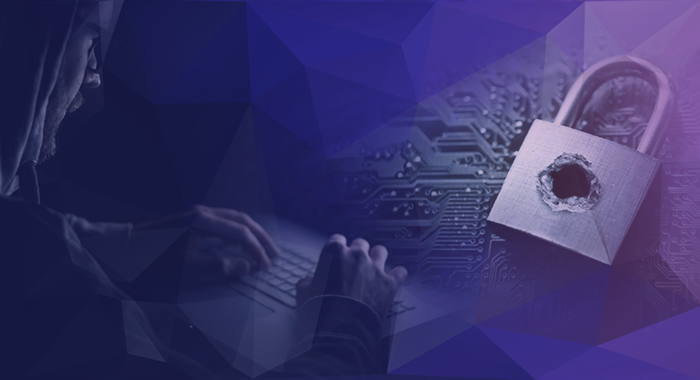 Next Generation Firewalls May Not Stop Malware