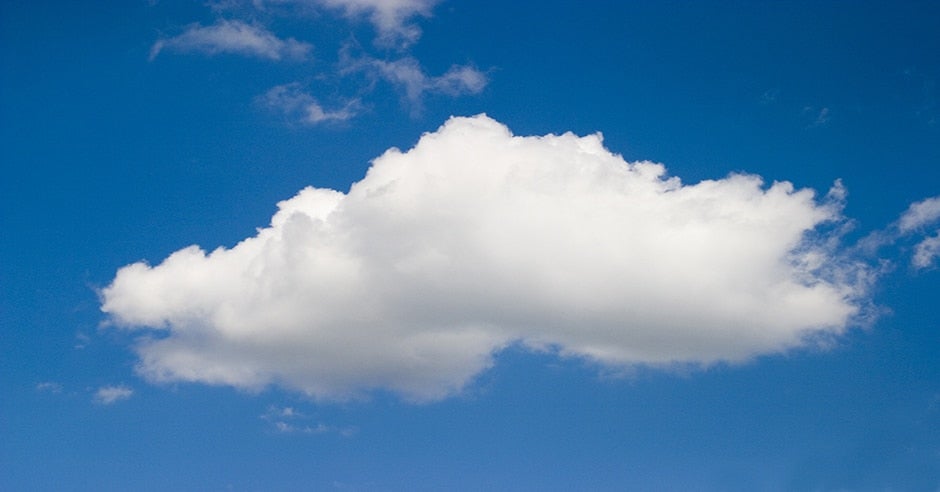 Just a few years ago, not many predicted cloud computing would reach the heights we’ve seen in 2017 – 79 percent of companies now run workloads in the cloud (split almost evenly between public and private clouds). Who knew?

With the cloud bar constantly being raised, where do we go from here?

For a look ahead into future cloud trends, A10 switched on our flux capacitor and revved our DeLorean time machine to 88 miles per hour to see what’s ahead in 2018:

Hybrid cloud is all the buzz. The ability for enterprises to have applications run in different infrastructures – public and private clouds and on-premise with common orchestration and management tools – is enticing. Multi-cloud, with different workloads running in different clouds and being managed separately, will become the dominant mode in 2018, while true hybrid clouds will start to emerge.

There are already key technology developments and partnerships forming to make this a reality. For example, Azure and Azure Stack from Microsoft provide a uniform set of infrastructure and API capabilities across public and private clouds; the partnership between VMware and AWS; and the teaming up of Cisco and Google. These mashups will create hybrid clouds that truly blend environments and further improve operational agility, efficiency and scale.

The fight for container orchestration dominance has been one of the cloud’s main events for roughly the past two years. The three-way battle between Docker Swarm, Kubernetes and Mesos has been fierce.

Come 2018, however, Kubernetes is poised to take the container orchestration title belt and also become increasingly mainstream with mission critical, scalable production deployments. Its rich set of contributors, rapid development of capabilities and support across many disparate platforms make it a clear victor.

And it has the help of some very powerful friends: Microsoft Azure and Google Cloud have launched managed Kubernetes services. IBM has announced its private cloud will support Kubernetes in its Bluemix public cloud; AWS is lining up behind it as well and has joined the Cloud Native Computing Foundation (CNCF) as a platinum member

All of this combined pushes Kubernetes into more mainstream deployments with continued growth in large production workloads next year.

3. Analytics Get an AI Upgrade

AI is everywhere. It’s in our homes with Amazon Echo. And in 2018, it’ll be embedded more tightly in IT analytics systems making IT proactive versus reactive.

Through predictive analytics, IT and application owners will receive actionable information and recommendations. Add to that the ability to automate their response, and the power of AI becomes more relevant.

Analytics systems will have insight into the behavior of the infrastructure, apps and clients. It will recognize anomalous performance or security behavior, and when an app or server is going to fail. Once that behavior is noticed, automation can kick in to remediate the potential problem, i.e. firing up another server or load balancing the app. It’s like your infrastructure can say “Alexa, spin up another server.”

One of the benefits of cloud is ease of use for spinning up additional resources and its pay by use consumption model. Nowhere is that more evident than in serverless computing. Previously, the unit for additional compute resource was an instance or VM. Now a “function” has become an even smaller unit of “use.” Putting the onus of managing and scaling up resources on demand on the cloud provider is cost-efficient and takes the heavy lifting off of IT. And paying based on a consumption model makes it more gentle on already strained budgets.

Currently available in the public cloud, next year will see serverless computing start to appear in private cloud deployments as well. While it won’t become mainstream, wider adoption will happen in the short term.

Serverless computing, coupled with the continued maturation of cloud, puts pressure on server and hardware vendors to transform their business models to maintain relevance in the new virtual, elastic and automated cloud-powered world.

As cloud adoption grows, compute instance types will become further segmented and optimized for specific use cases; enabling improved performance and new use cases. Next year will see growth in the number of application-specific instance types within clouds – from big data and AI-optimized instances to high network performance and very large memory types. Custom optimized applications that take advantage of these capabilities will start appearing.

Take A10 for example, earlier this year we partnered with Microsoft to deliver 30 Gbps of performance with A10 vThunder on Azure. That is on a high-performance instance. Expect to see more instance types going forward.

Security is noticeably absent from our list of cloud predictions. Why? Simple. It’s time to move on.

Yes, security is always important, and even more so in the cloud. But it’s no longer the hindrance it was when cloud was early stages. Over the years, cloud and services available on the cloud have matured. There is more security built in. More tools are available from vendors. Compliance in the cloud has caught up. As with all IT, it’s imperative to think about security capabilities, policies and governance when deploying clouds or making a major change to your infrastructure, but in 2018 cloud will no longer be considered not secure by default.

In the cloud world, things move swiftly. That’s just a snapshot of what we think Doc and Marty will see if they take the DeLorean into next year. There will certainly be more big headlines in cloud as more people find innovative ways to consume it. What do you expect to see in cloud in 2018? Leave a comment below.

Kamal is Vice President and General Manager of A10's Cloud Business Unit. He has over 25 years experience in the areas of software and networking. He has a breadth of functional experience in product management, marketing and sales, and as an entrepreneur and general manager, in building and growing new businesses. He has co-founded or been a part of early executive teams of four network infrastructure startups, three of which were acquired and one had an IPO. READ MORE 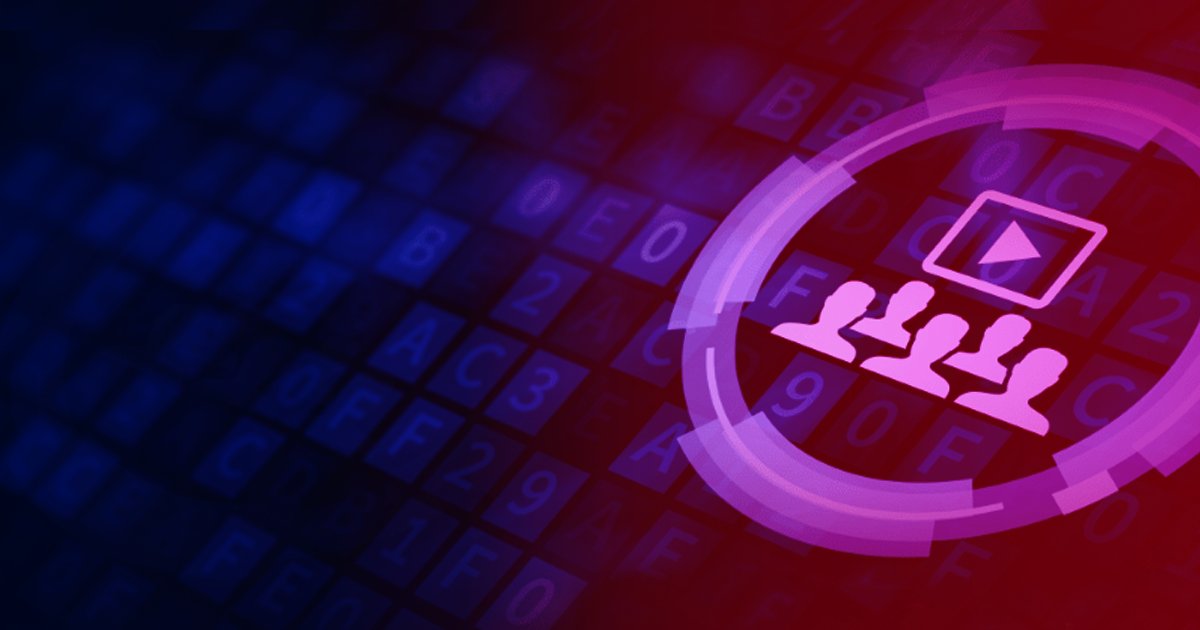 A10 Networks and Microsoft Collaborate for High-Performance, Accel Net-Powered Clouds