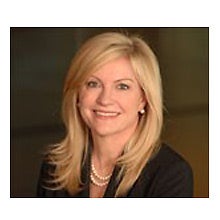 Kirsten Lee Young is named to the prestigious list of the 2015 CRN Channel Chiefs. As vice president of worldwide channels, Young played a key role in the April 2014 launch of A10’s Affinity Partner Program. In addition to working closely with strategic partners to build an effective channel program, A10 also made a significant investment of its resources in partner enablement. Read more about it.