IDG 2017 Research: DDoS Strategies for Dealing with a Growing Threat 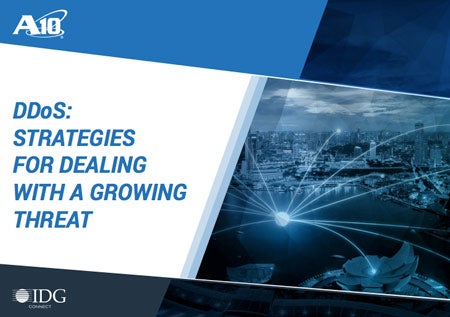 This report summarizes new research on distributed denial of service (DDoS) attacks, which looks at recently-collected data and compares it to data collected in 2015. Overall, DDoS attacks have done the cyberthreat equivalent of “going mainstream.”