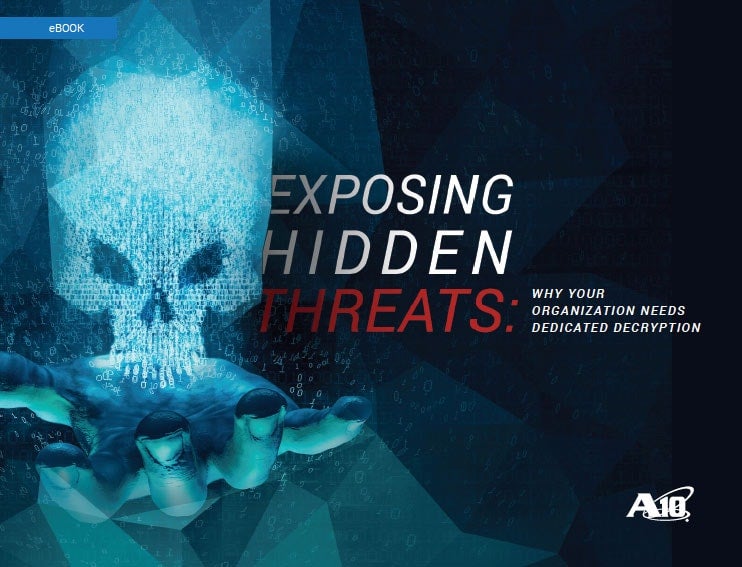 In response to the rising cost of cybercrime over the past several years, as well as concerns about protecting data privacy, organizations have increasingly adopted SSL encryption to safeguard their valuable information assets. As of 2018, Google has stated 94% of all their network traffic in North America is encrypted. But this has created new risks. Hackers hide cyber-attacks in SSL traffic to bypass defenses.

According to the Ponemon Institute, the cost of a data breach has steadily increased over the past several years, hitting $3.86 million in 2018, up from $3.5 million in 2015. In response, the security practices of organizations are evolving, including the increased use of data encryption. Encrypting a data record can reduce the chance of it being modified or stolen more than any other measure, and extending encryption to communications is critical. Reducing the cost of a data breach is more important than ever before as Juniper Research estimates that criminal data breaches will cost businesses a total of $8 trillion over the next four years, due to high levels of internet connectivity and inadequate enterprise wide security!

Interest in encryption is also growing mostly because of revelations about the depth of surveillance by organizations such as the U.S. National Security Agency.3 In light of these developments, protecting data privacy has become a top priority for many organizations.

However, the growing adoption of encryption has created a new set of issues. With the bulk of all web traffic migrating toward SSL/TLS, it is now easier than ever for cyberattacks and malware to hide behind encryption. Security solutions that rely on visibility to monitor web traffic are now blind to a growing number of threats using the cover of encryption.